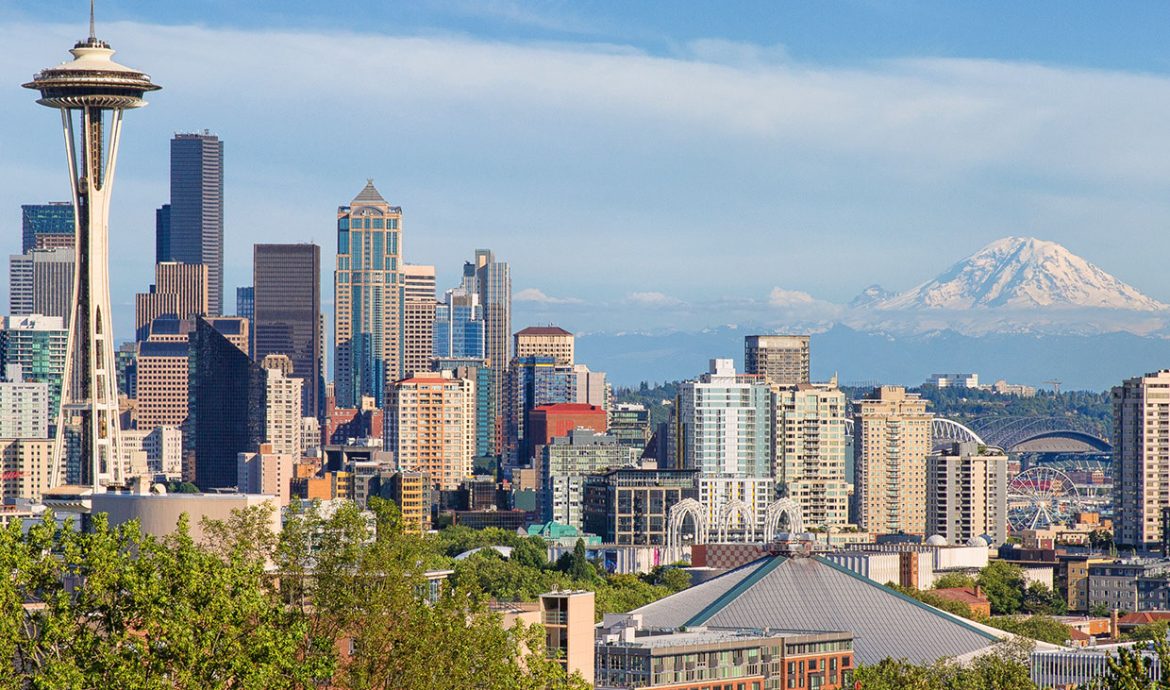 Seattle is home to the concept of grunge. It was built on the rubble of the old city, which disappeared due to a huge fire. Here and now we will tell you the most interesting facts about Seattle.

Due to the fact that at one time the prices for onions increased, a market appeared, which is called Pike Place. At the beginning of the 20th century, prices for all products increased, but no one could understand why: some blamed others, the authorities blamed the sellers, and the sellers blamed the authorities. And thus, a market for open prices appeared, where people could negotiate directly with each other. And it was the first market of its kind in the United State

Seattle loves animals. Some sources report that there are more dogs than people in the city. True or not – but according to their calculations, at least there are definitely more than children. So, here people get a dog when they think about family. This can be explained by the fact that all people here work very hard and most simply do not have time to sit with a child, since the prices for nannies are very high – otherwise they would be nursing their children. 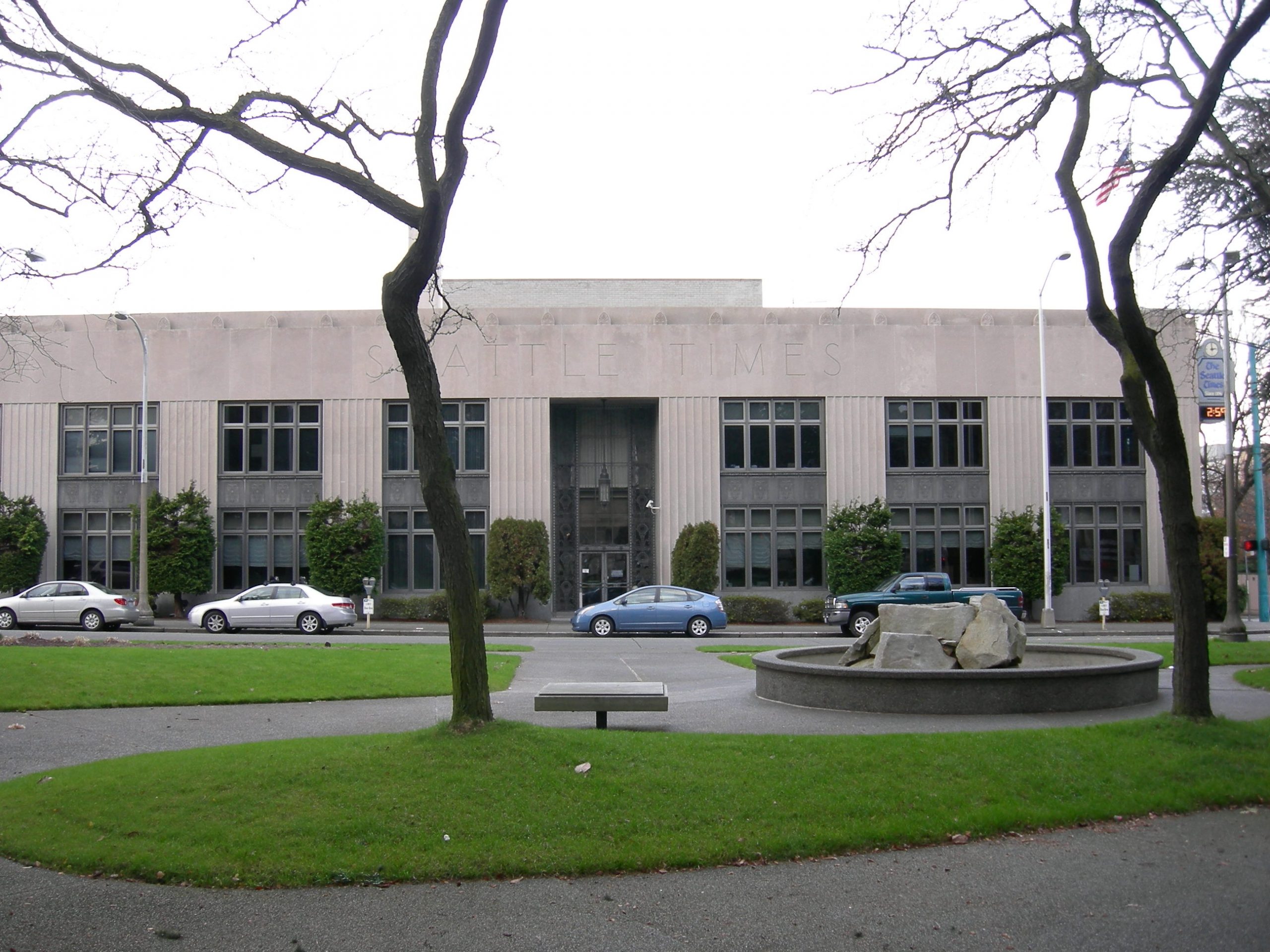